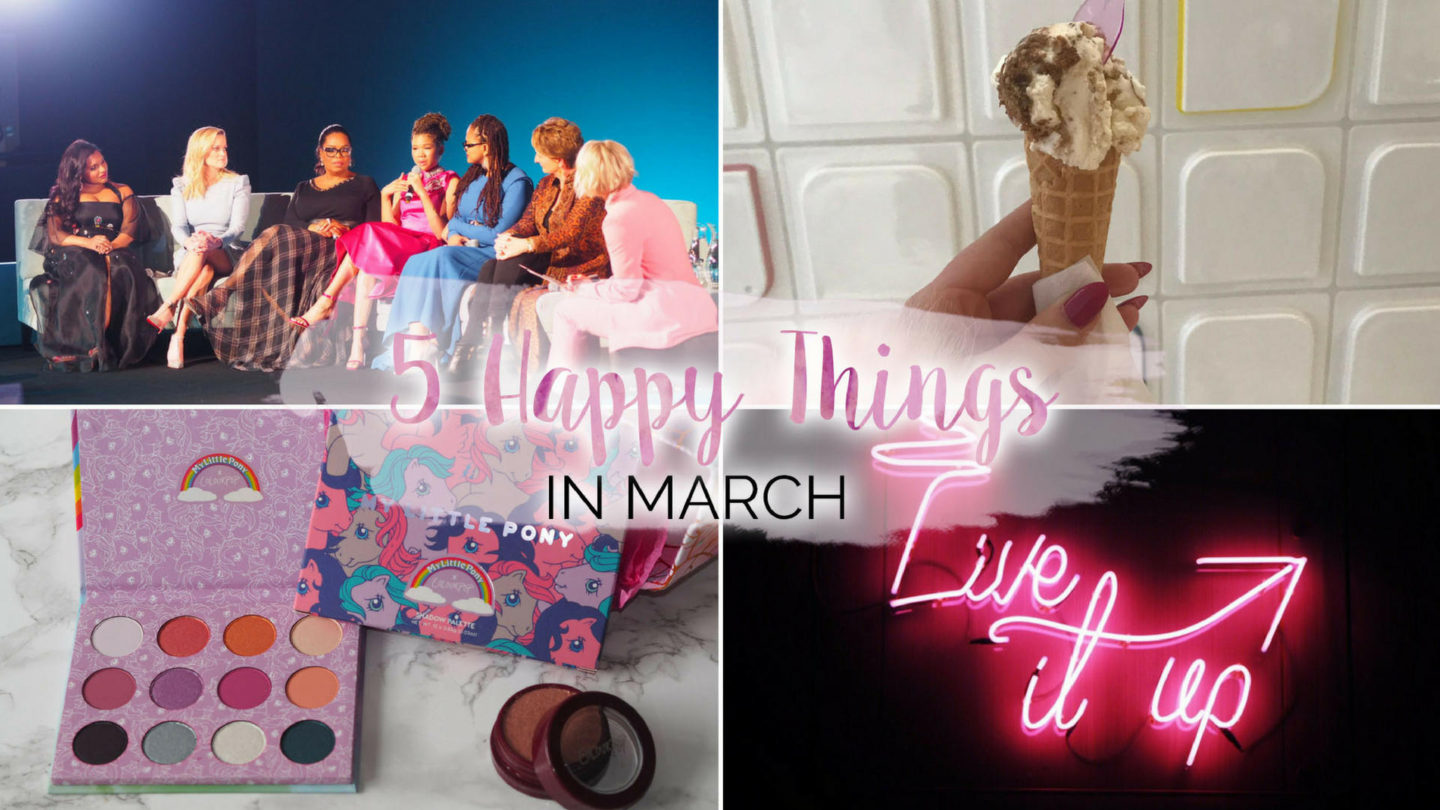 Another month down and it’s time for another 5 Happy Things. With a busy February and a March ending in a four day weekend, it’s safe to say it’s not really slowed down since then. Over Easter, and in general to be honest, I’ve eaten too much, spent too much and probably spread myself a little bit too thin. But hey, it’s been a fun month either way!

So, on that note, these were some of my highlights from March; 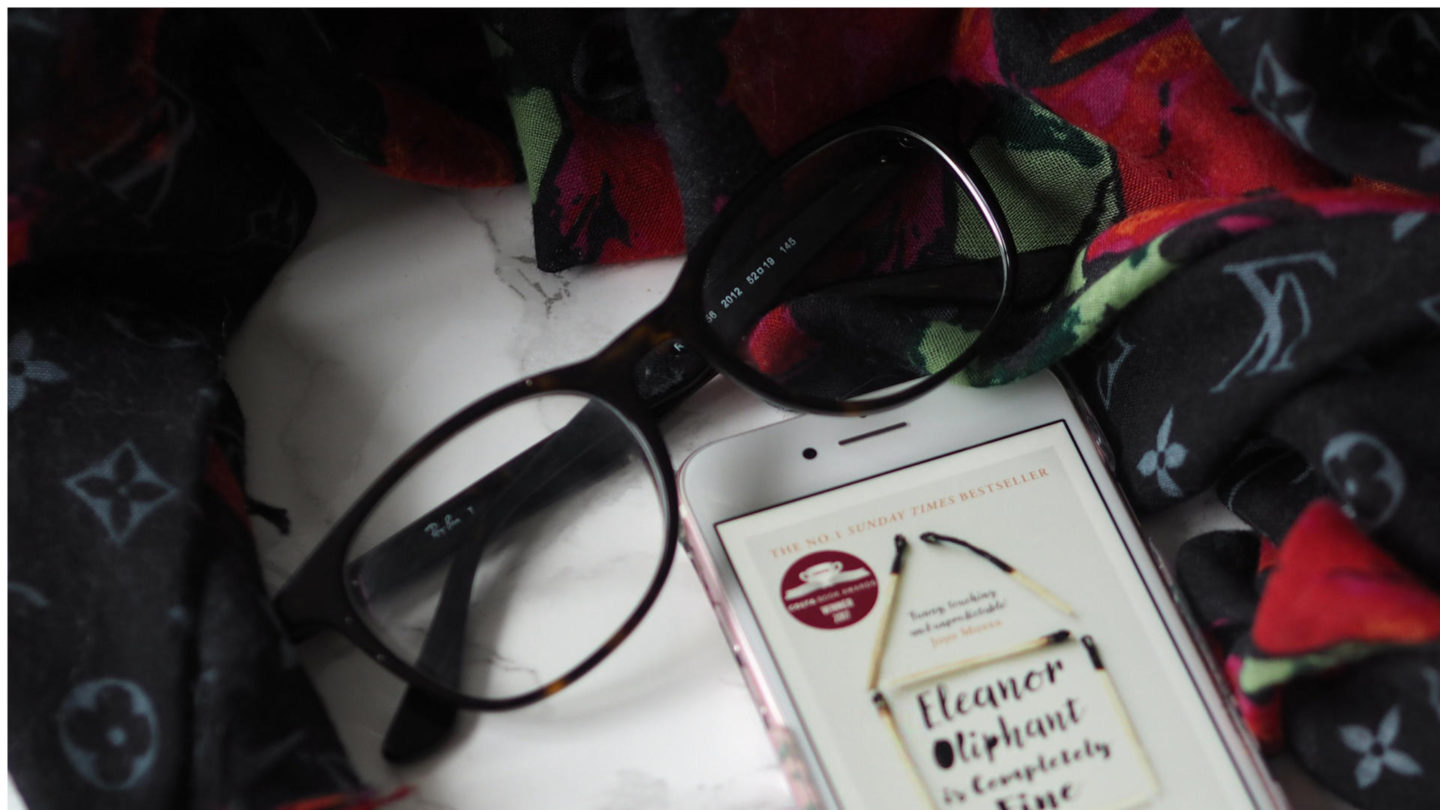 Getting My New Glasses

Okay, so I know you’ve most likely seen a version of this photo on both my Instagram and my latest “On My Bookshelf” post – but hey, I didn’t quite feel like posting a selfie in them as my face was not cooperating. So this one will have to do, sorry about that! Anyway, despite not really wanting to get said glasses I’ve really enjoyed being able to see properly. That, and I didn’t realise quite how bad my vision was until I got them. 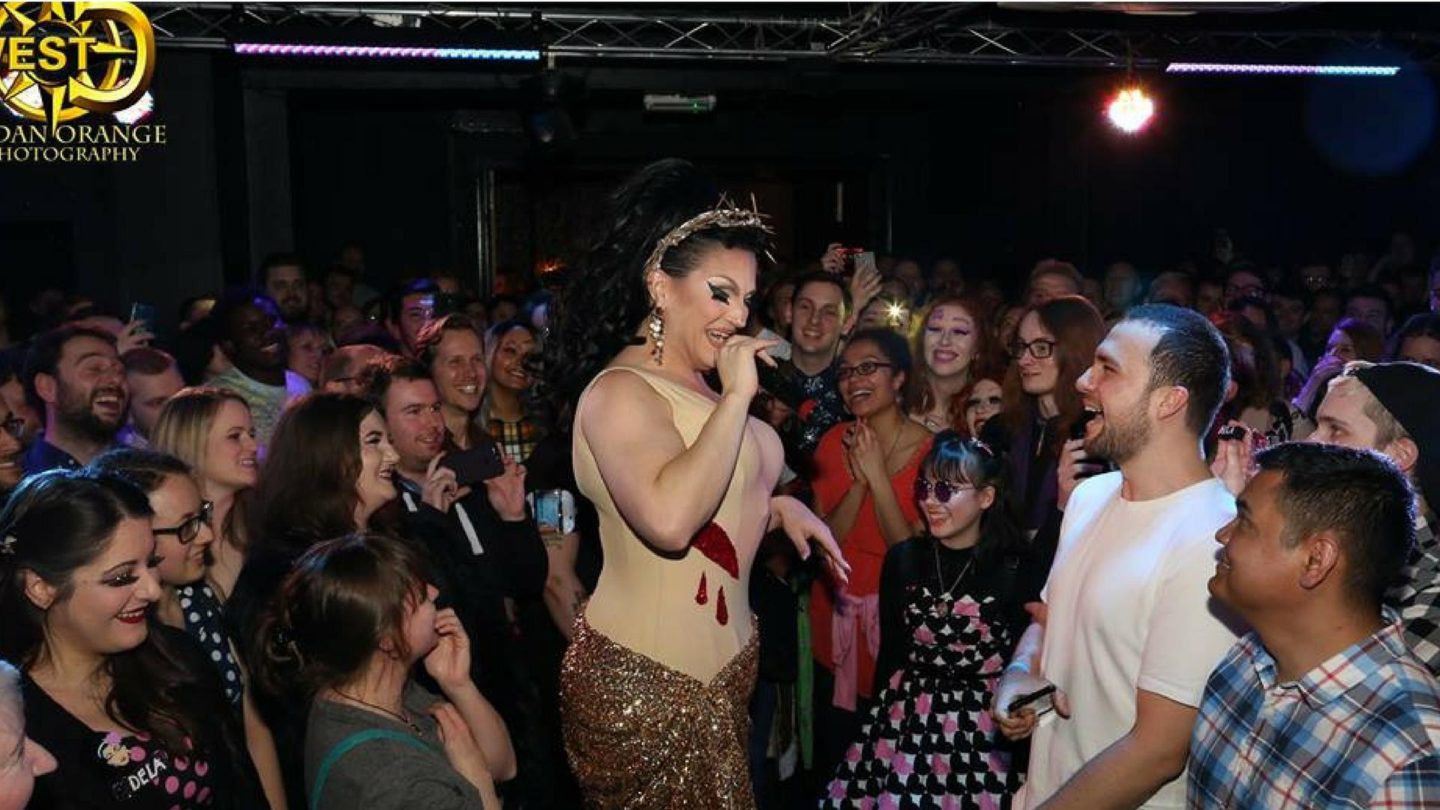 After that very very very dramatic episode of All-Stars 3 I could not wait for the day to roll around when I saw the one and only BenDelaCreme live. I mean, I was a huge fan before. But, her stellar performance on the latest season of All-Stars reminded me why she’s one of my all-time favourite queens. Seeing BenDelaCreme live was incredible. The humour, campness and fun (and being covered in glitter from a reveal…) made it one of the best nights of the month.  Very unlike me, but I didn’t actually take my camera. And, the photos on my phone ended up a mostly the back of the people in front heads. With that, I’ve popped on one from the venue. So, errm, yeah. You can probably spot me somewhere in the crowd if you look hard enough I guess. 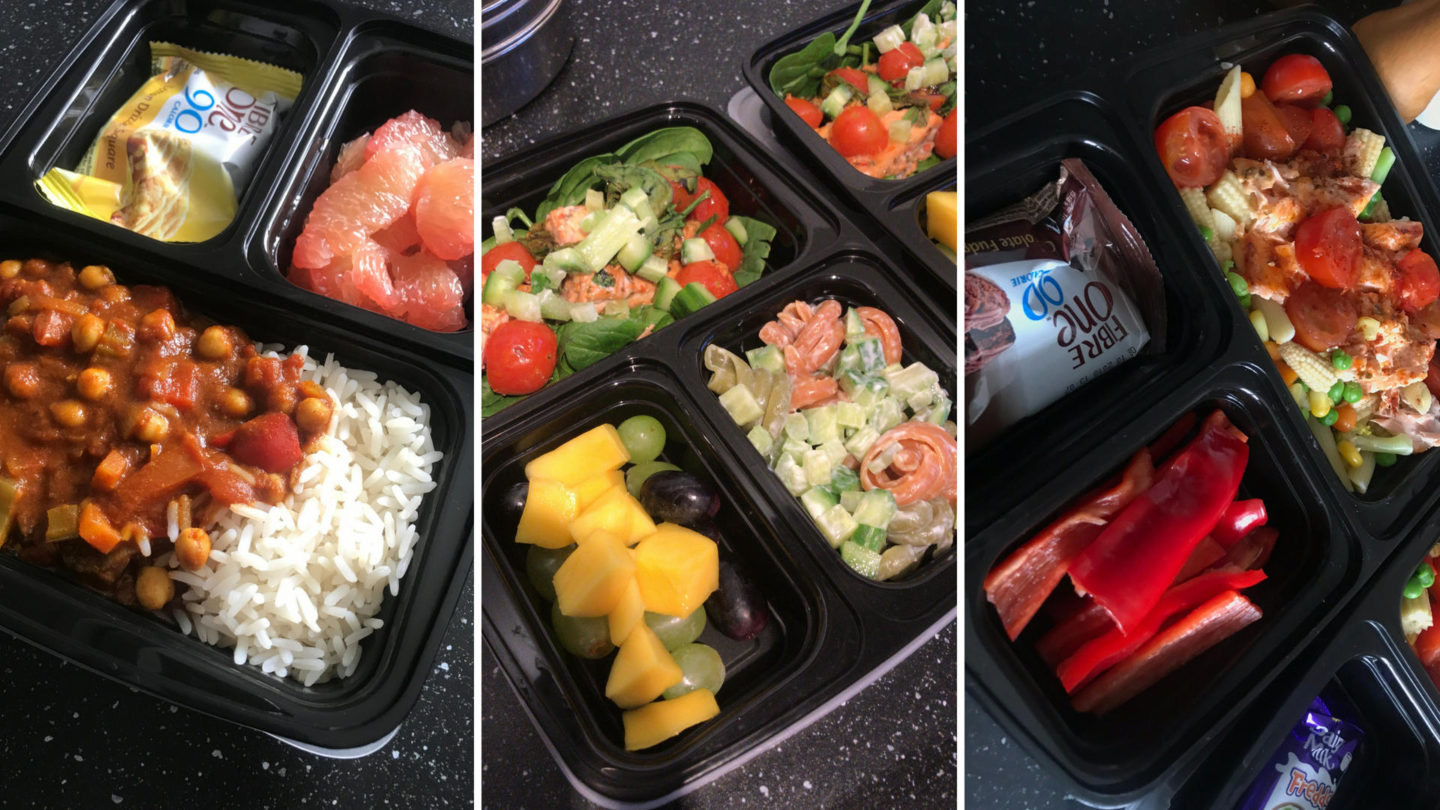 I’ve probably mentioned it a million times but over the course of the last year, I’ve been trying really hard to up my fitness and make more healthy food choices. Part of that has been saving money, time and calories by taking my own lunches to work. But, I’ve found portions the hardest bit. As I often eat “al-desko” I can eat well more than I intend while mindlessly grazing. So I picked up these three compartment containers from Amazon. I tend to use the big one for something lunchy, another for a fruit or veggie based snack and then a sweet treat in the other. I’ve really enjoyed getting meals prepped and I hope that it’s been helpful to my diet… 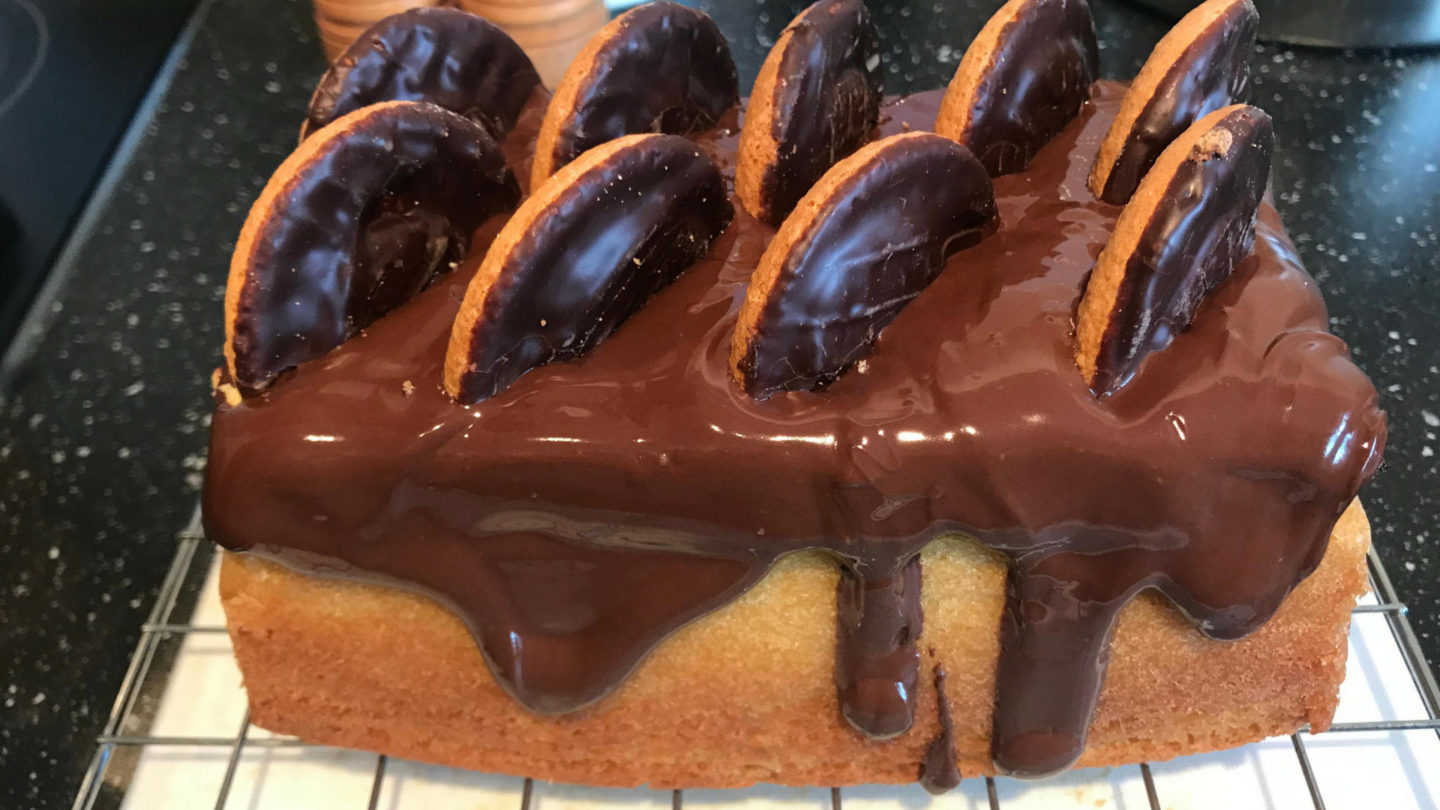 Now this one, if anyone fancies reading it, I might well do a recipe post on. Because, oh my word. It was quite possibly one of the yummiest things I’ve ever tasted. Jaffa cakes are one of my favourite sweet treats and I could happily eat a whole pack in one sitting. I know as I said above I’ve been trying to cut down on the number of naughty foods I’ve been having and use portion control for all my work meals. But this was too good to resist. At least I shared it right?! 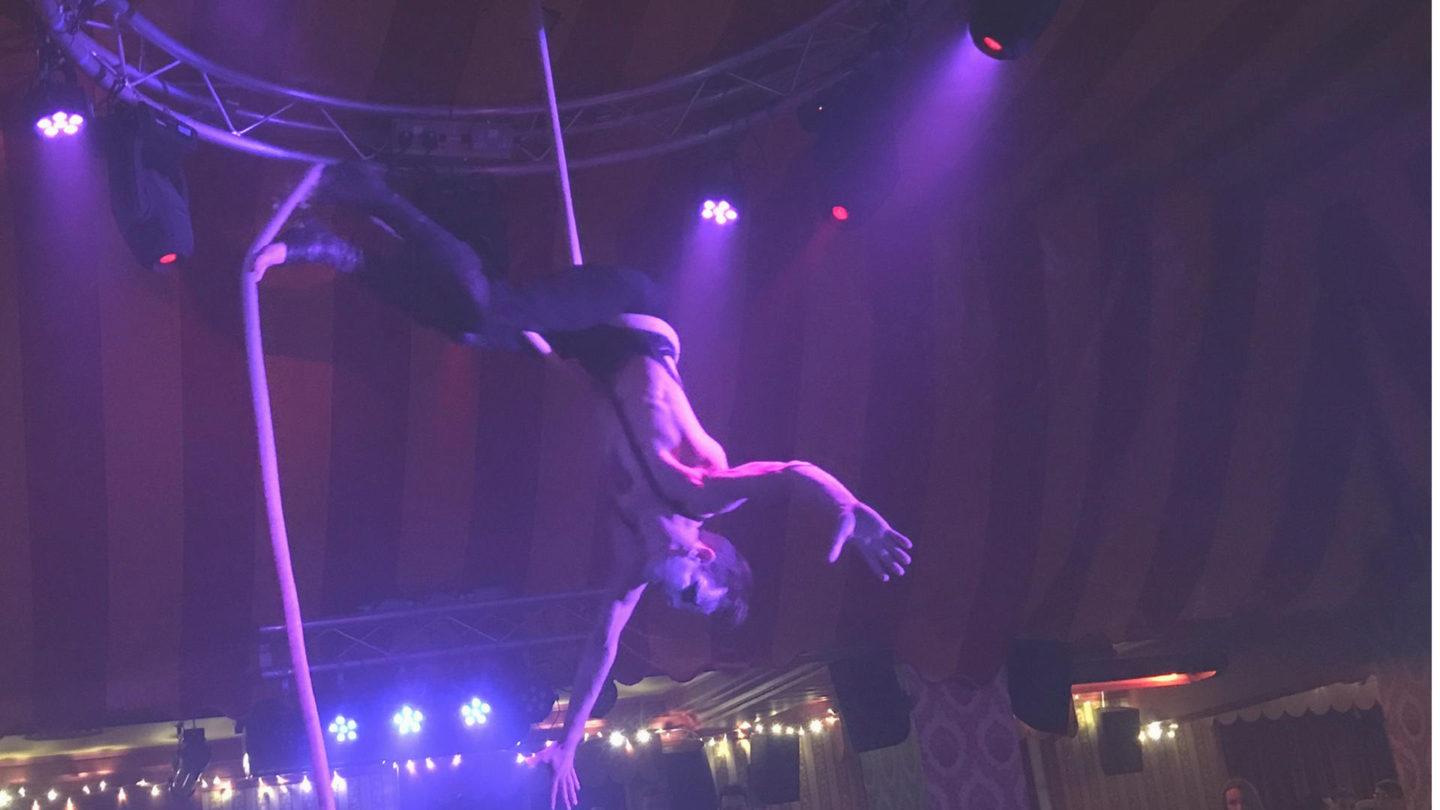 A Night At The Aeronaut With Stuart

Since moving to London I’ve wanted to have a night out and see a show at The Aeronaut. Sadly though, a few months after moving here they suffered a fire and had to close. This year though, they re-opened and came back to their former glory. So after a day of walking around Notting Hill, eating and drinking too much and catching up – my friend Stuart and I decided that watching a circus performance over a few proseccos was the ideal way to end the day. It was absolutely incredible and for around £12 a ticket, well worth it. I’d definately take a return trip. In fact, as I didn’t get many photos, next time I go I might just write a post on it too…