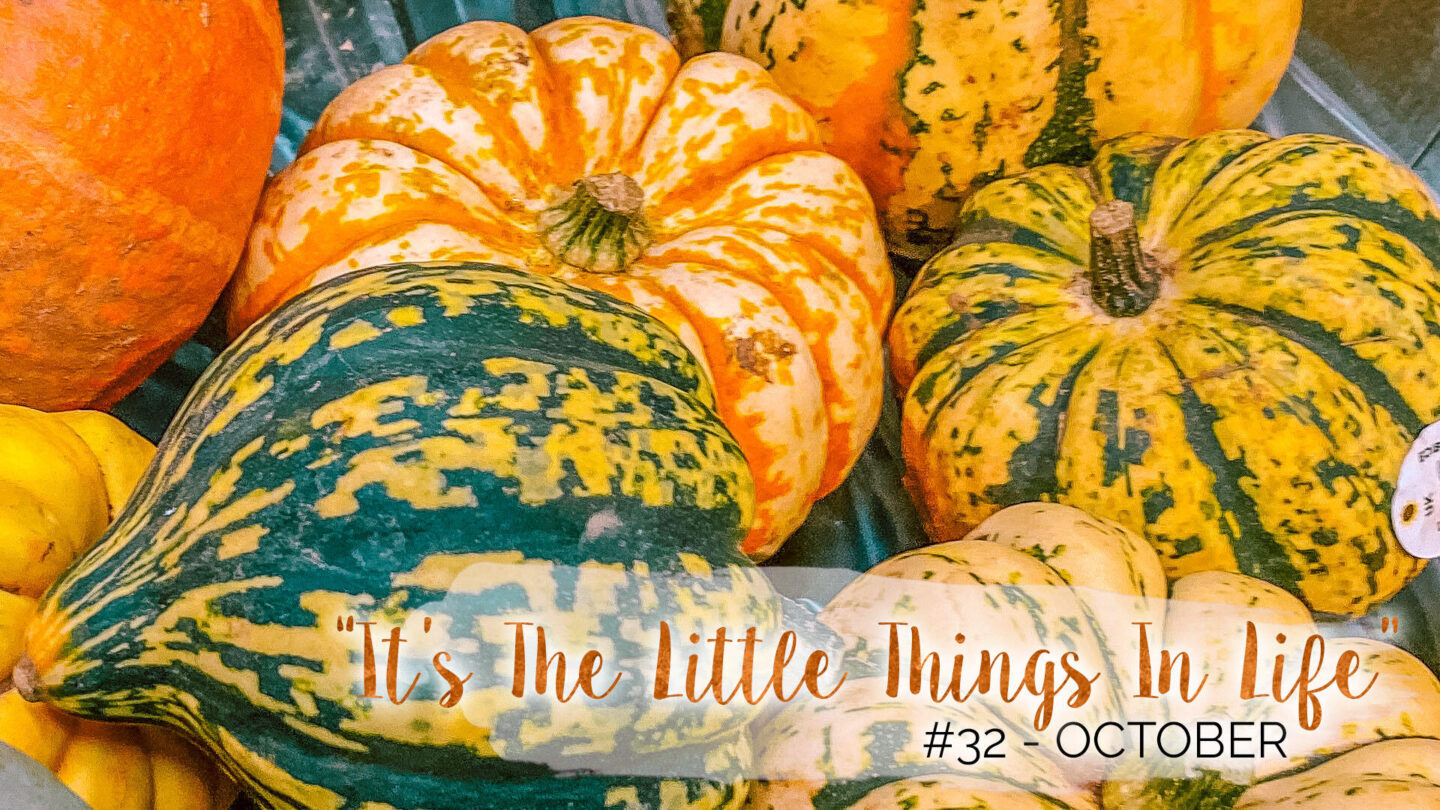 “Keep your face to the sunshine and you cannot see a shadow.” — Helen Keller

I’m not even going to start with a joke that this post is pretty much 10 months later than I’d wanna publish it on a normal month. Because, well, it just writes itself at this point! But, as you might have seen, things got a little quiet around here for a few months. (I’m sure you can all think of various reasons and goings-on over the last six or so months as to why…) so let’s step back down memory lane and have a look at the October 2019 edition of It’s The Little Things – which at this point should just be called “an ode to Fran’s completionist attitude”… 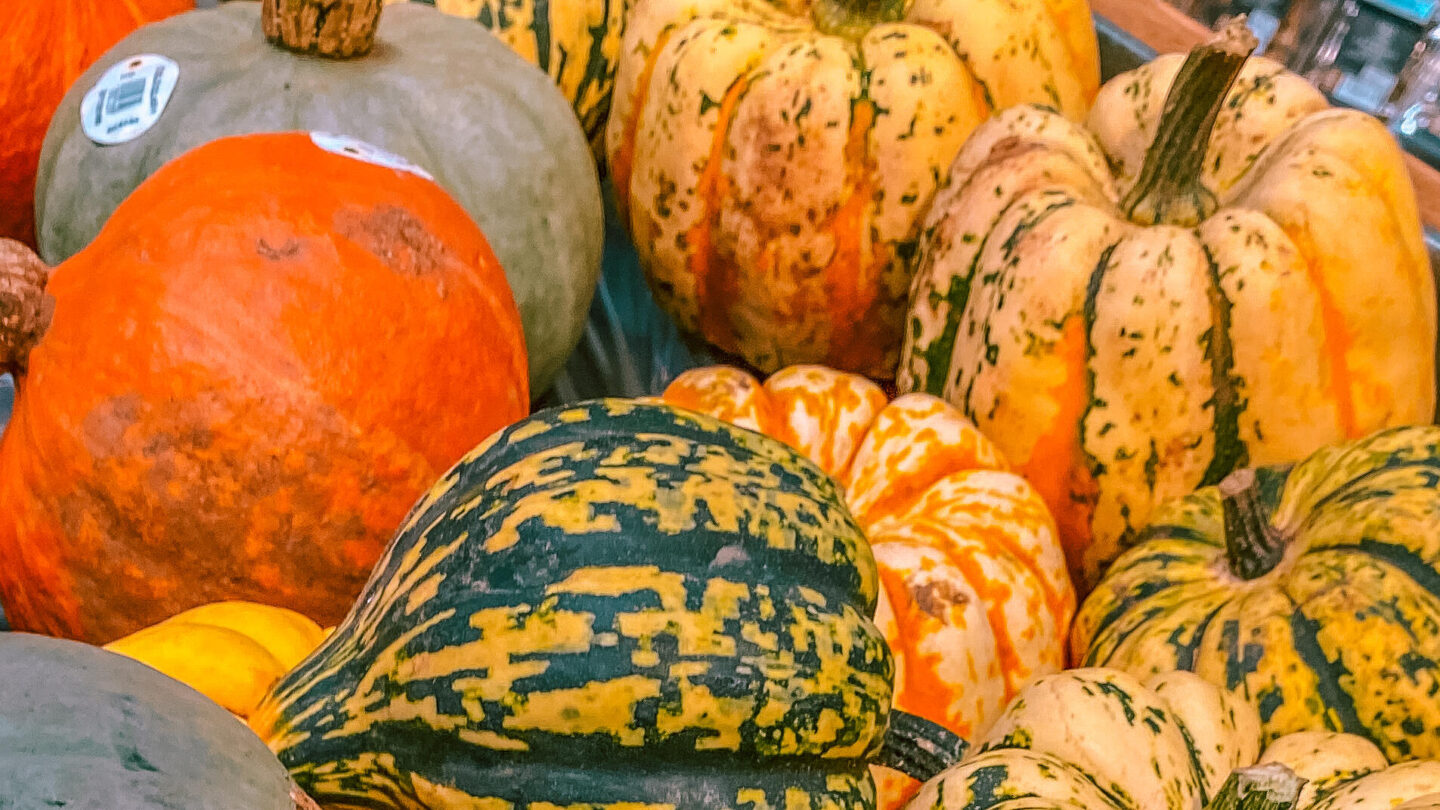